There is a limited selection of materials in stock. If you see a symbol of my hand in gold next to the description that
means the piece is custom made to order. Custom made orders may take up to three weeks to finish and ship out. Please email me to see if that material is in stock. Mahalo! 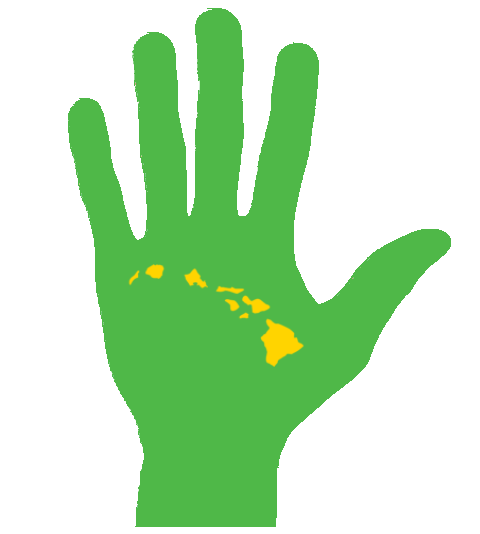 The Makau (Hawaiian fish hook) in the picture is the one you will receive.

*Cord is adjustable to fit over all head shapes and sizes.

All necklaces include a gift box and complimentary ground shipping with tracking to the USA.